If All I Was Was Black 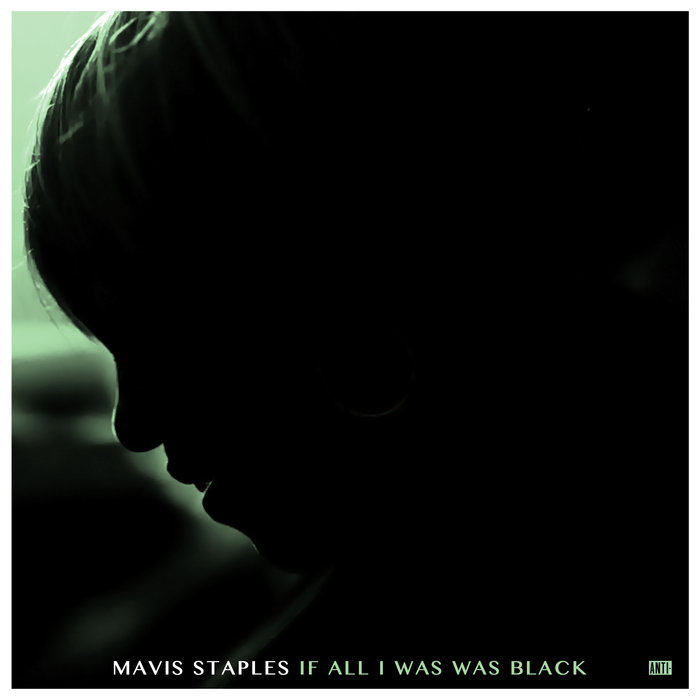 Marcus David The strongest marriage of spring-coiled grooves and sociopolitical protest since There’s a Right Goin’ On. At 78 years old, Staples has never sounded more assured in her natural gifts. Favorite track: Who Told You That.

Mavis Staples has again joined forces with songwriter-producer Jeff Tweedy for a new album entitled If All I Was Was Black, out this November 17th.

The history Mavis recalls from her early years touring with her family as The Staple Singers, the prejudice, ugliness and danger, well it’s all still here. In response, the singer has delivered If All I Was Was Black, ten songs about contemporary America today, a present day filled with ghosts of the past. "Nothing has changed," Mavis remarked in early August, just days before neo-Nazis marched with swastika flags in Charlottesville, Virginia, as a young woman was murdered. "We are still in it.”

If All I Was Was Black is Mavis' third collaboration with songwriter and producer (and Wilco frontman) Jeff Tweedy. Their first partnership in 2010, You Are Not Alone, won a Grammy Award for Best Americana album. Their second effort together, One True Vine, was a Grammy nominee. But If All I Was Was Black marks the first time Tweedy has composed an entire album of original songs for Mavis' legendary voice and a nation she's uniquely poised to address.

Bandcamp Daily  your guide to the world of Bandcamp