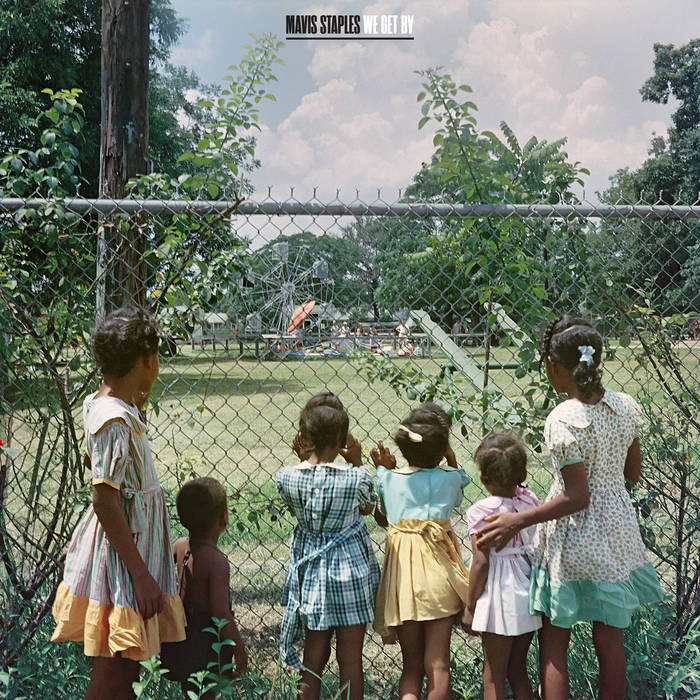 I would like to dedicate this album to my dear sister, Yvonne Staples.

I would like to thank Ben Harper for all his hard work, guidance, creativity, inspiration and overall positivity that he brought to the recording process. Ben, you are a genius and I couldn’t have made this record without you. I love you Baby Bruh.

I would also like to thank Andy Kaulkin for believing in me for all these years.

I’d like to thank the very talented musicians who played on the record - Rick Holmstrom, Jeff Turmes, Stephen Hodges and Donny Gerrard – and a big thanks to Ethan Allen for being the glue in the studio that held it all together.

Thank you to everyone at Henson Studios for all of your compassion and love.

Bandcamp Daily  your guide to the world of Bandcamp

MF DOOM is given his flowers, plus appearances from MC Jada Imani and Stanley Ipkuss